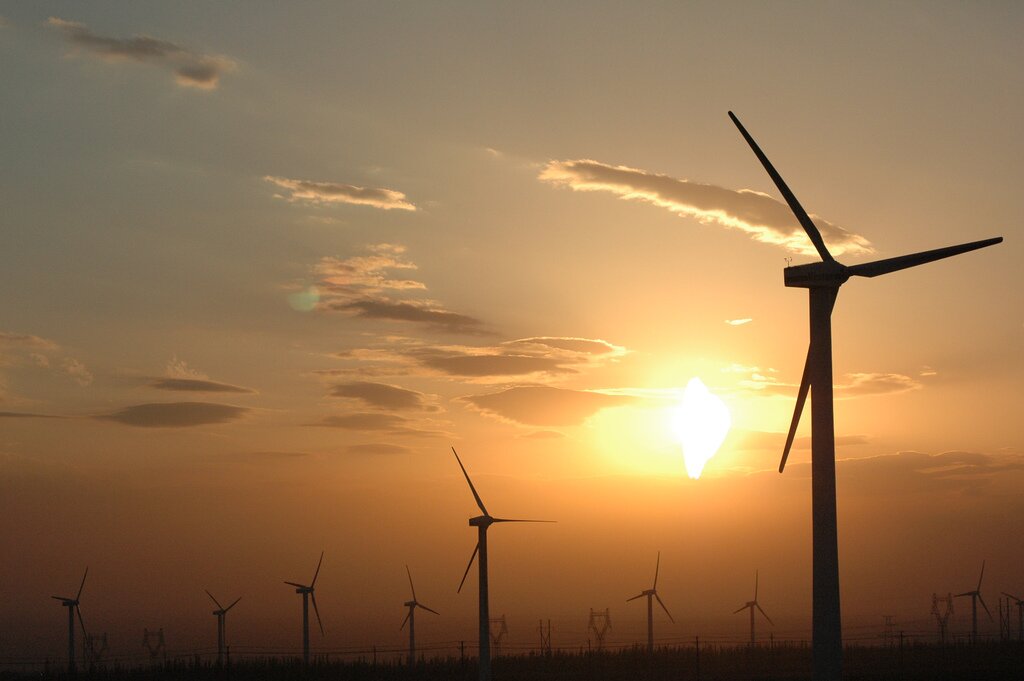 In a previous article we found out Wind was being charged $1000/GB by Rogers for domestic roaming. This forced Wind forced to pass on a cost of $1/mb to their retail customers; essentially their wholesale cost. Furthermore, they were being charged for incoming texts without the ability to pass that cost on to their customers.

But change is in the airwaves.

The CRTC has recently regulated domestic roaming rates to not exceed what the incumbents’ retail data rates. It isn’t clear what the actual rates are, but Wind Mobile recently lowered their domestic roaming ratefrom $1/mb to $0.05/mb; a drop of 95%! Even still, roaming with Wind Mobile is a rip off, but it’s not their fault, they’re just passing on costs. However, there are indications the CRTC will go further to address this.

The CRTC is being cautious to not go too far in regulating roaming rates because they don’t want to discourage investment in the industry, but it’s worth looking at other precedents inside of Canada to show that further reductions are warranted. After all, roaming between the carriers already happens at a significantly lower rate already.

Telus and Bell have a shared network with each of their customers roaming on each other’s networks. In this arrangement they pay each other roaming charges, albeit on a much more reciprocal basis. But they also have a roaming agreement with Sasktel who are likely paying out more roaming fees than they are taking in and on a much less equal footing. More Sasktel customers would be using Telus infrastructure than the other way around.

And yet Sasktel is able to offer Canada wide service without charging their customers additional fees. Obviously the roaming rates they are charged is significantly lower than what is being offered to Wind and yet there have been no complaints from the carriers about this stifling network investment or creating an unfair advantage.

With the CRTC looking into the domestic roaming market it wouldn’t surprise me if they force the carriers to have roaming arrangements with uniform pricing that doesn’t discriminate against carriers big or small.

This creates some interesting possibilities that I will cover in my next post. 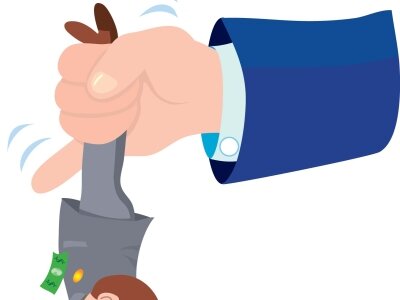 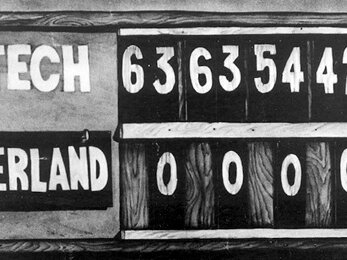