Allowing in-flight calling is a foregone conclusion and it’s more a question of when it will be permitted. But before you make that call make sure that you check one thing.

Calling in flight is the next frontier of mobile phone usage. But if you’re not careful, you’re going to be caught by surprise by the usage rates that wireless carriers charge. Let’s take a look at a few examples for the Big 3 Canadian carriers.

I wasn’t able to find any published rates for the American carriers. They will likely be similar to the Canadian carriers and will be comparable to cruise ship rates.


A relief to fliers everywhere.

Since most people use their phones for surfing the web, texting, and streaming, most consumers would be best to use the inflight WiFi being rolled out by many airlines. At a cost of around $10 per hour, it’s a much cheaper option. Technically, voice calls could be made over the WiFi connection but many airlines are taking steps to block the ports used by common services.

With these rates, it raises questions to whether in-flight calling will be a successful venture for the airlines, or whether it will be like the Airfones of yesteryear that never caught on. 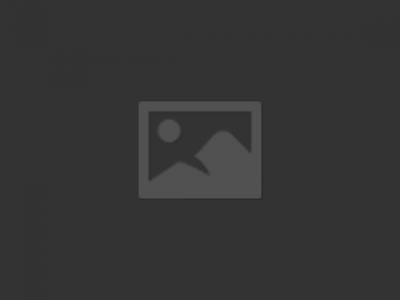